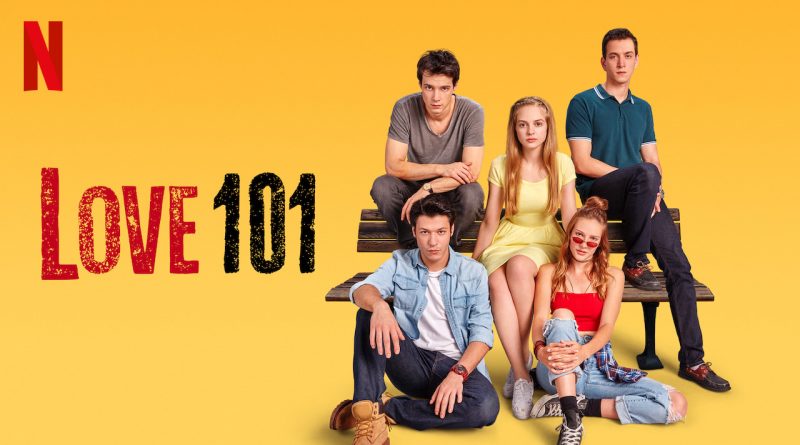 Series
Season 1: 2020
Season 2: No confirmed information yet on Season 2 of this Turkish teen drama/comedy. However, Season 1 wraps up the story.

Four troublemakers are about to be expelled from school for causing a major disruption of a school function. It’s only the last of many issues. But in order for these four to be expelled, the school board needs to reach a unanimous vote. One teacher refuses to give up on the kids just yet.

Unfortunately for the students, this teacher is about to transfer to another school district. In an attempt to make her stay, they team up with the school’s most well-behaved student. Together, they try to make the teacher fall in love with the new basketball coach. Their hopes that a relationship will make their teacher stay at the school are quickly dashed when the new coach turns out to have a very prickly personality.

Of course, in the process, the students wreak even more havoc and, following true romance story rules, learn about love and life themselves.

The story could probably have been condensed some, but with a total of 8 episodes, it still moves along well enough.

Real-Life Drama Related to the Show

Love 101 doesn’t openly depict a gay character, but some slight hinting at the possibility has sparked much debate among conservatives. Netflix Turkey made its own statement, downplaying what they call a ‘rumor’. However, according to an article on Reuters.com, the show’s original release brought on calls for a boycott of Netflix over the release of Love 101.

It remains to be seen how Season 2 unfolds. Hopefully Netflix will not get scared into changing the show’s direction due to criticism. by the president of the Turkish Radio and Television Supreme Council.

Check out the English-subtitled trailer of Love 101 Here