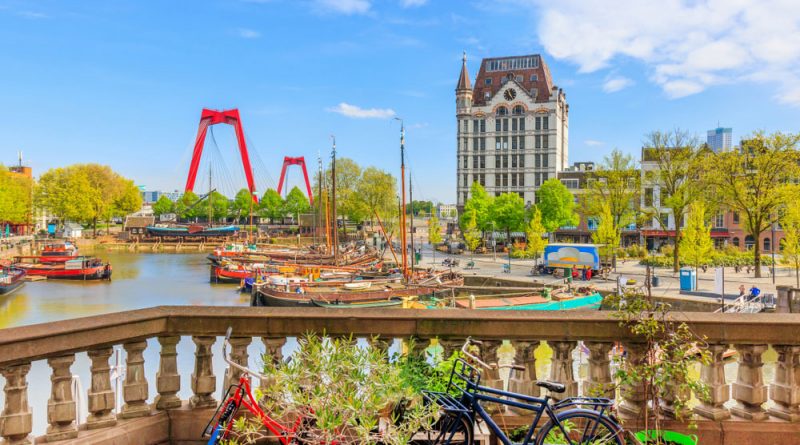 The Eurovision Broadcasting Union, along with Dutch Host Broadcasters NPO, NOS and AVROTROS, have worked out four possible scenarios for the 20201 contest scheduled for May 2021 at the Rotterdam Ahoy Arena. Asides from the four scenarios listed below, the EBU is also working on individual rule changes to simplify any potential changes to next year’s event. One of those changes is the permission of pre-recorded backup vocals.

According to Eurovision.TV, the following options have been decided on.

Of course, calling anything related to Eurovision ‘normal’ is almost an insult. The ESC grants that this would depend on the roll-out of a vaccine for COVID-19 or “the availability of reliable testing”.  There are probably few who truly consider this a viable option.

This scenario mirrors the idea of the Socially Distant ESC, but considers the possibility of travel restrictions of participating countries. The opening show and performances by those countries able to travel takes place live in Rotterdam. Those who can’t travel will perform from their own countries.

If the Netherlands is under lockdown at the time of ESC, all countries will perform in their own countries. Of course, there will be no audience in Rotterdam.  While there will be no events in and around the Rotterdam Ahoy Arena, the presentation of Eurovision is planned to be coordinated from there.

The European Broadcast Union stated that while they would of course prefer Scenario A, they expect that a Socially Distanced Eurovision will be the most likely scenario.  They hope to be able to make a decision in the early months of 2021.

For more ESC info, check out our Eurovision category here.